Design & Inspiration Today • How to Green Your Arboretum

The incessant hum of Loop 610 traffic permeates the western edge of the Houston Arboretum & Nature Center, like waves crashing on a beach. Just 75 feet from the state's busiest freeway, rabbits scamper through the underbrush, purple beautyberries cling to the drooping canes of bright green plants and a dry, woodsy scent hangs in the air.
Today, piles of dead brush still sit beside some of the trails, and the ragged tops of dead trees waiting to be removed are visible through the woods. The non-profit organization that operates the arboretum has watched quietly while parks in other parts of the city have been dramatically reinvented. Now, they say, it's their turn.
"We're the silent giant," said executive director Deborah Markey.
The arboretum has launched a $40 million campaign to make the wildest area of Memorial Park as wild as it can be. The project will take several years. In the meantime, construction inside the preserve may look anything but natural to some people. 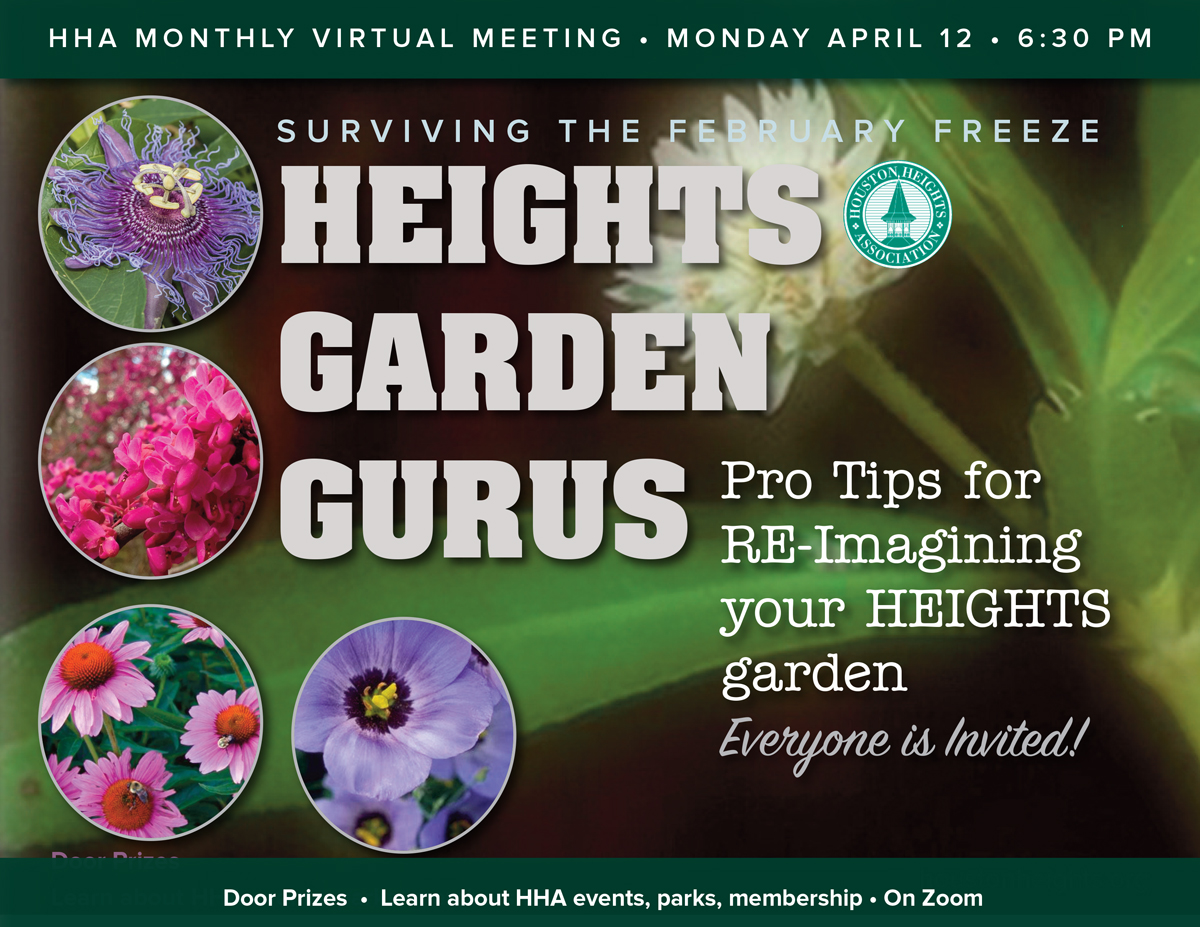